Buteyko Clinic was founded in March of 2002 to provide training in the Buteyko method and later Integrated cognitive behavioural therapy programmes via classes, and self-learning resources. Find out more about this here (external link)

Over the past eighteen years, we have provided instruction to thousands of children and adults. We also work directly with health care professionals in the implementation of the method. Find out more about this here (external link)

Currently, Buteyko Hong Kong classes are taught through one on one online and in-class sessions. Find out more about these sessions here.

The Buteyko Breathing Method (For a more detailed description please read our About Buteyko page.)

The Buteyko breathing method is a breath re-education method. If you learn with us there will be three major changes to your breathing:

Buteyko breathing is diaphragmatic or belly breathing, which means that the most efficient muscle that you have for pushing and pulling air into your lungs is used as opposed to chest or thoracic breathing. Diaphragmatic breathing helps you relax, lowering the harmful effects of the stress hormone cortisol on your body (3). It also lowers your heart rate and helps to lower your blood pressure (4).

The main aim of Buteyko breathing is to teach you to reduce the urge you have to breathe so often and in doing so enable you to breathe less. This results in your body becoming better oxygenated and you will be able to prevent hyperventilation during rest and in times of stress.

Hyperventilation amongst other symptoms occurs in response to Fight Freeze or Flight driven-emotional states, such as heightened stress, depression, anxiety, or anger (5). When hyperventilation is a frequent occurrence, it’s known as Hyperventilation Syndrome. It is indicated by a faster than normal breathing pattern that can cause light-headedness and poor concentration. It has also been shown to prolong, and increase felt levels of anxiety and perceived autonomic arousal (6).

CBT is thought re-education: Sometimes, even if we are relatively calm a very familiar thought pattern creeps up on us and repeats again and again. It might be a put-down, a fear, or an embarrassment. You may not realise it but this kind of rumination hugely influences us in how we feel and act during our day to day experiences.

The type of thoughts that CBT helps with are usually what we refer to as racing: One thought leads to another and another. This self-talk can come anytime; some people experience it more at night, others throughout their day. Without us having the tools to deal with these thoughts they may not go away so easily. We can all get very tired of this same noise day after day.

If this resonates with you, then you should know that using CBT is currently more effective than any other means for managing and maintaining well being (7,8,9). This is why it is known as the gold standard. 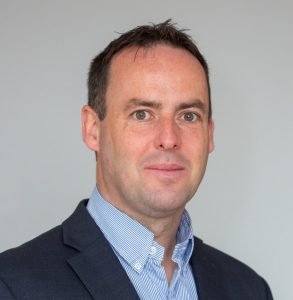 In 2002, Patrick completed his clinical training in the Buteyko Breathing Method at the Buteyko Clinic, Moscow, Russia. This training was accredited by Professor Konstantin Buteyko. Having suffered from asthma, rhinitis and sleep-disordered breathing for over 20 years, Patrick is able to offer both theoretical knowledge and his own experiences to help his students to overcome similar challenges. To date, Patrick has written eight books and produced four DVD sets on the Buteyko Method, including three Amazon.com and Amazon.co.uk bestsellers: Close Your Mouth, Asthma-Free Naturally, and Anxiety Free: Stop Worrying and Quieten your Mind. The Buteyko self-help manual Close Your Mouth has been translated into ten different languages including French, German, Italian, Spanish, Norwegian and Russian. His latest book is titled “The Oxygen Advantage” and improves sports performance by addressing dysfunctional breathing patterns and simulating high altitude training: www.oxygenadvantage.com.
Patrick is Director of Education and Training at the Buteyko Clinic:  www.buteykoclinic.com. His professional memberships include Fellow of The Royal Society of Biology, Full Member of the Physiological Society and Academy of Applied Myofunctional Sciences. Patrick holds regular workshops and talks on dysfunctional breathing in countries worldwide including the USA, Canada, Australia, Israel, Denmark, France, Holland, the UK, and his native Ireland. He has trained Buteyko practitioners from 32 countries and regularly provides Buteyko breathing courses in Dublin, Galway, London, Sydney and the USA.
In 2013, Patrick collaborated in a clinical trial investigating the Buteyko Method as a treatment for rhinosinusitis in asthma patients with the University of Limerick, Ireland. Results from a three-month follow-up with participants showed a 72% reduction of nasal symptoms including snoring, inability to get a satisfying breath, nasal congestion and more. An abstract of the trial was published in the April 2013 issue of the Journal Clinical Otolaryngology. 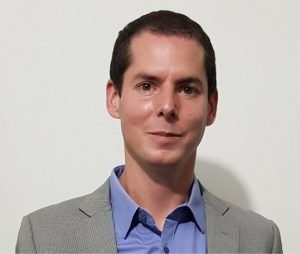 Ciaran McKeown learnt Buteyko in the early 2000s as a way of managing his asthma and anxiety. Impressed by the efficacy of the method he worked with his brother Patrick McKeown to incorporate it into his breath work training and therapy sessions for over 15 years. During this time he has taught students with a diverse range of abilities and needs through voluntary and paid classes.

A registered counsellor and Samaritans volunteer, Ciaran believes that to be a good teacher, personal experience matters just as much as professional proficiency. He says that both are what enable you to relate to your students and find solutions that fit them.

For new students to the Buteyko method, particularly those who suffer from anxiety, he advises that they experiment with the exercises and treat the techniques as being a way to discover their breath rather than be overly demanding of themselves. At least for the first couple of weeks. This is why he prescribes every student with a unique plan.

What is Ciaran up to now? He currently teaches students and practitioners through one to one online and face to face classes.

(2) Cureus: The Influence of Breathing on the Central Nervous System

(3) Frontiers in psychology: The Effect of Diaphragmatic Breathing on Attention, Negative Affect and Stress in Healthy Adults

(8) The Efficacy of Cognitive Behavioural Therapy: A Review of Meta-analyses 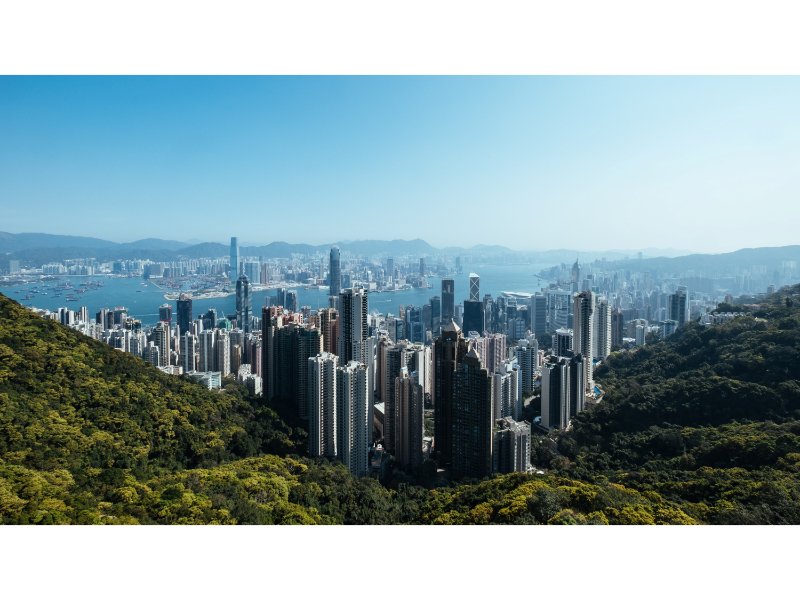 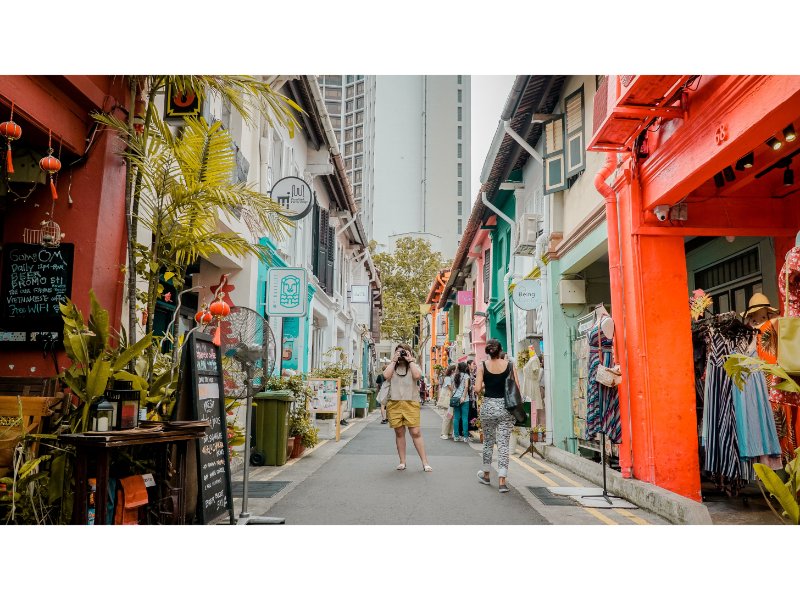